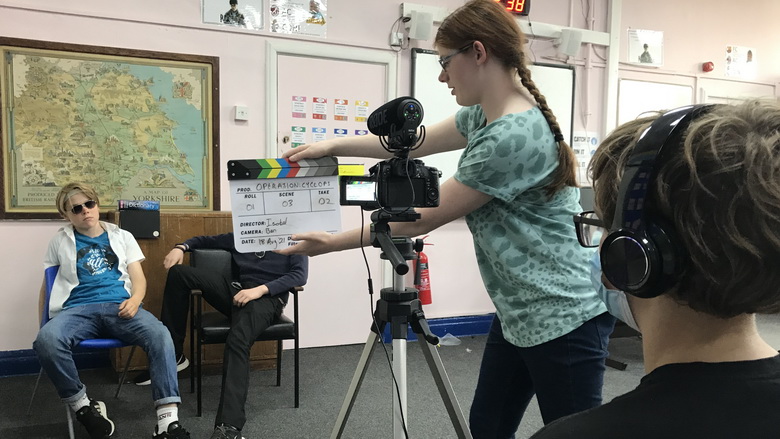 Our Movie-Making classes have arrived!

After our successful summer Movie Maker workshop in York we launched our exciting new movie-making classes for autumn term onward which will run in York  every Thursday. 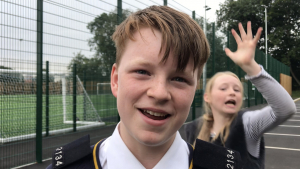 into the practical art of film-making and screen-acting.

Working in small groups and guided by a team of industry professionals, children will gain hands-on experience using cameras, lighting, and sound equipment, as they discover the concepts and techniques required to successfully make a movie.

all-round introduction to the exciting world of the movies.

In addition we’ll have acting tutors on hand to offer guidance on acting-for-the-screen, eye lines, volume and hitting your mark. 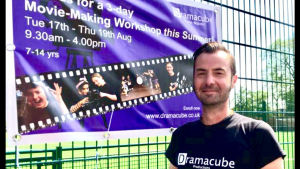 Whether they love being behind the camera or starring on screen they’ll love making a movie together which will be shared at the end of term in an official screening.

So if you’r 7-14 years old who loves TV and Film skills and living in or around York join a two-week taster Dramacube Movie-Maker where you’ll embrace the magic of the movies.

I REALLY ENJOYED PLAYING ALL THE GAMES AND MAKING THE MOVIE.

HOW WE ACTUALLY MANAGED TO GO BEHIND THE CAMERA WAS AMAZING!”

Our current autumn class is running at Millthorpe School in York.

Children are welcome to join us for a two-week taster which can be booked for £30.00.  Taster fees are deducted from the term fee.

Places will be offered on a first come first served basis.

Can’t make it this time but keen to hear about future projects?