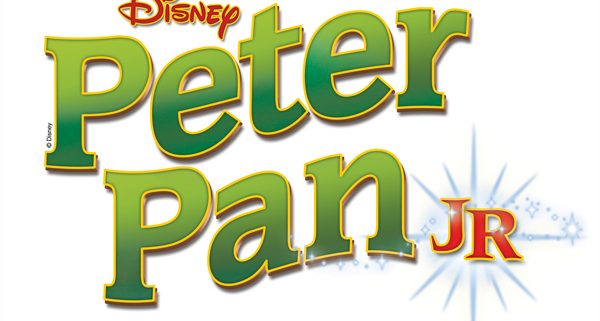 Before applying for performance rights for our next show, we presented the current cast with a number of options and ask them to vote for shows they would love to appear in. We were delighted that so many children wanted us to do Peter Pan, not only because it is a truly magical show, but because there are so many great parts for our young actors to play. There are 33 parts in total plus many ensemble roles, ensuring that every member of the cast will be challenged in a fun and creative way.

Peter Pan – the boy who wouldn’t grow up

Wendy – the eldest Darling child and a gifted story-teller

John – the middle Darling child and brother to Wendy and Michael

Michael – the youngest Darling child and brother to Wendy and John

Mr. Darling – the Father of Wendy, Michael and John

Mrs. Darling – the Month of Wendy, Michael and John

Our Next Production Announced!