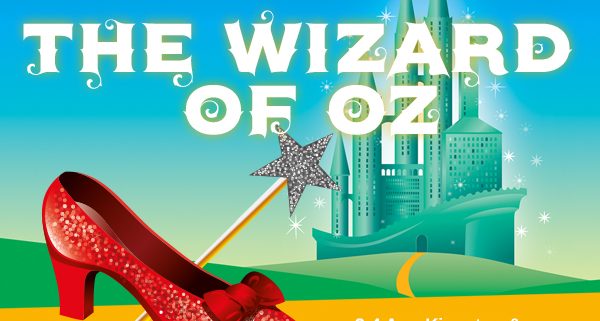 Dramacube Productions are delighted to announce their launch in Kingston this summer! Our inaugural event will be a three-day musical theatre workshop inspired by the popular classic, The Wizard of Oz.

Children aged 7-14 yrs will participate in acting, singing and dance while they work towards a performance under the lights at the end of term. Furthermore a professional director, choreographer and musical director will support the children throughout this course. Children will rehearse at the impressive new studio theatre at Tiffin Girls School.

Dramacube was founded in 2012 and now produces two major shows plus four workshop productions a year. In addition we perform at theatres in and around Kingston, including Hampton Hill Theatre, Epsom Playhouse, The Drama Theatre, Twickenham and Questors Theatre, Ealing. Recent performances include Fame JR, Annie JR, High School Musical 2, Matilda the Musical, and most recently, critically acclaimed productions of Elf JR and Peter Pan JR. Another noteworthy production was The Lion the Witch & the Wardrobe which was nominated for two Swan Awards.

The Wizard of Oz is an ideal opportunity for children to enjoy three days of acting, singing & dance while also having great fun. The performance on stage for parents on day three will also give them a big confidence boost this summer!

The Dramacube Christmas show will follow these workshops and will consequently rehearse in Kingston from September. To end the term children will perform live on stage at Hampton Hill Theatre from 19 – 23 December.