Drama classes for 4-6yr olds will focus on The Lion King at Dramacube this term.  Lead teacher, Heather Stockwell will guide our little ones through the jungle using drama, movement and music.

Here are some fun facts about The Lion King, The Musical:

The musical debuted on July 8th, 1997 in Minnesota before premiering on Broadway at the New Amsterdam Theatre on October 15, 1997. 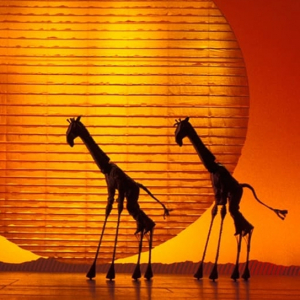 It is Broadway’s 3rd longest-running show in history, grossing more than any other Broadway production at $1 billion.  In total, income from theatre and film has accrued more than $8 billion.

The show opened in London’s Lyceum Theatre on October 19th, 1999, and is still running after more than 7,500 performances.

The Lion King is the first musical to have been performed on every continent!

Each production features over 200 puppets and demands the input of 150 people!

6 different indigenous languages are spoken in the play. These are Swahili, Zulu, Xhosa, Sotho, Tswana and Congolese.  This helps to capture the essence of Africa where Pride Rock is based.

Many of the costumes place huge physical demands upon the actors.  For example, the zebra costume weighs 25 pounds! A friend of ours once played the lead part and lost stones in weight due to the pressure of wearing the heavy costume on stage and sweating profusely under the extreme stage lights! 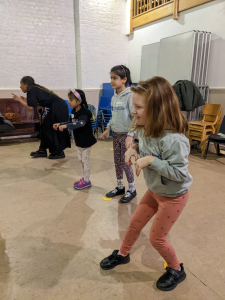 There are a variety of puppets used in the show, including: rod puppets, shadow puppets and full-sized puppets. It took a total of 37,000 hours to build the masks and puppets!

The giraffe puppet incorporates stilts for the actors and stands at 18 feet tall!  The elephant needs four people to move and is 13 feet long and nine feet wide.

Surprisingly, MAC provide the makeup for the show- I had never considered the use of normal high street make up being used on stage.