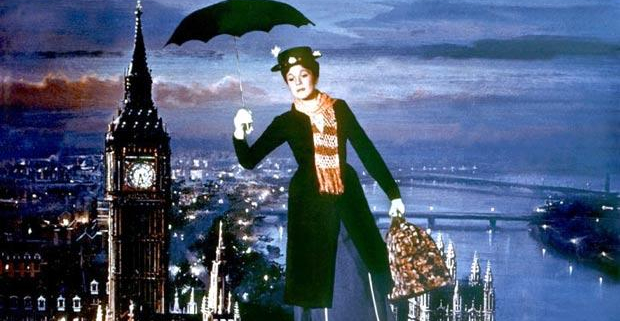 The Role of Motherhood in Children’s Theatre

We Love You Miss Hannigan!

A slovenly and cruel alcoholic who hates children but chooses to manage an orphanage in New York.  The lovable antagonist likes to bathe in alcohol and force children to scrub the floors until they, “Shine like the top of the Chrysler building!”  Despite money and liquor pickling her brain, we are led to perceive her as a bad but not evil person.

Despite having a home and 2 kids, Zinnia spends most of her time trying to escape from the life she has chosen. Her preoccupation with material wealth drives her to play Bingo most nights of the week and she spends the rest of her time ballroom dancing.  Maintaining her, rather cheap, looks is a full-time occupation and leads her to neglect the only bright person she knows, Matilda.  Mrs Wormwood may be portrayed as a terrible mother but shows some emotion in her departure from Matilda.

A life-long appreciation of Peter Pan makes this character imaginative and playful.  The eldest of 3 siblings, she is portrayed as maternal, yet only on the brink of womanhood.  Wendy encapsulates all that is maternal with a sweet and compassionate nature that is protective and hopeful for those around her.  Without this character, the young audience would feel vulnerable.

Firm but fair.  Kind but sensible.  Mary Poppins ticks all of the boxes when she floats in to the lives of the Banks family in London.  Summoned by magic, she sets about sorting out the children with, “A spoon full of sugar…” and reminding the parents about what really matters.  This character left parents all over the world with unrealistic expectations for hired help!

If your child would like to get swept up in a world of imagination and magic, please click here!