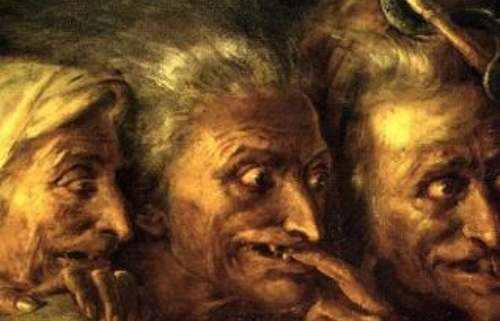 Act, sing and dance all things Shakespeare this week as Dramacube celebrates the great Bard’s birthday on April 26th.

Some fantastic ideas to act, sing and dance the week away!

Design a mask so that you can be a guest at Romeo and Juliet’s Masquerade Ball.  You should consider the type of character you want to play and how that can be represented in mask form.

Re-write a scene form a Shakespeare play as a story or poem.

Organise a banquet for Macbeth with shopping lists and invitations.  Work out how much food and drink to order and how much it would cost.

Write a reduced version of your favourite Shakespeare play.  Vote for the best and spend the week singing, dancing and acting out Shakespeare.

Create a comic strip of an iconic scene with drawings and writing. 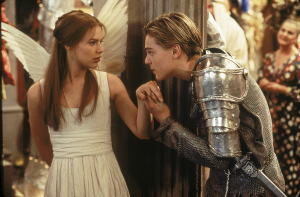 Falling in Love with Shakespeare

Get the camera out to create snapshots of specific scenes with speech and thought bubbles to be added later.

Word hunt.  Split the class/family into teams with different lists of Shakespearean words.  The winners are the first group to translate their entire list into modern English.

Use a computer program to generate a word cloud filled with words relevant to the play or character.

Design outfits for your favourite characters and attempt to make them (in miniature) using different fabrics and materials.

Plan, write and film yourself acting out a modern version of Romeo and Juliet.

I just wanted to be King!

Sketch a modern-day version of favourite characters from the plays.  What would they look like now?

Use dance to interpret a sonnet or scene from a play.

If your child likes to act, sing or dance, please click here.